Here are a few logos and other graphics I made or did considerable contributions to.

NEDWERKT is a company that tries to bring disadvantaged workers and compagnies. ‘NED werkt’ is short for ‘Nederland werkt’, translating to The Netherlands works, but it’s also a wordplay on ‘networking’. I was asked to do some proposals for their logo. 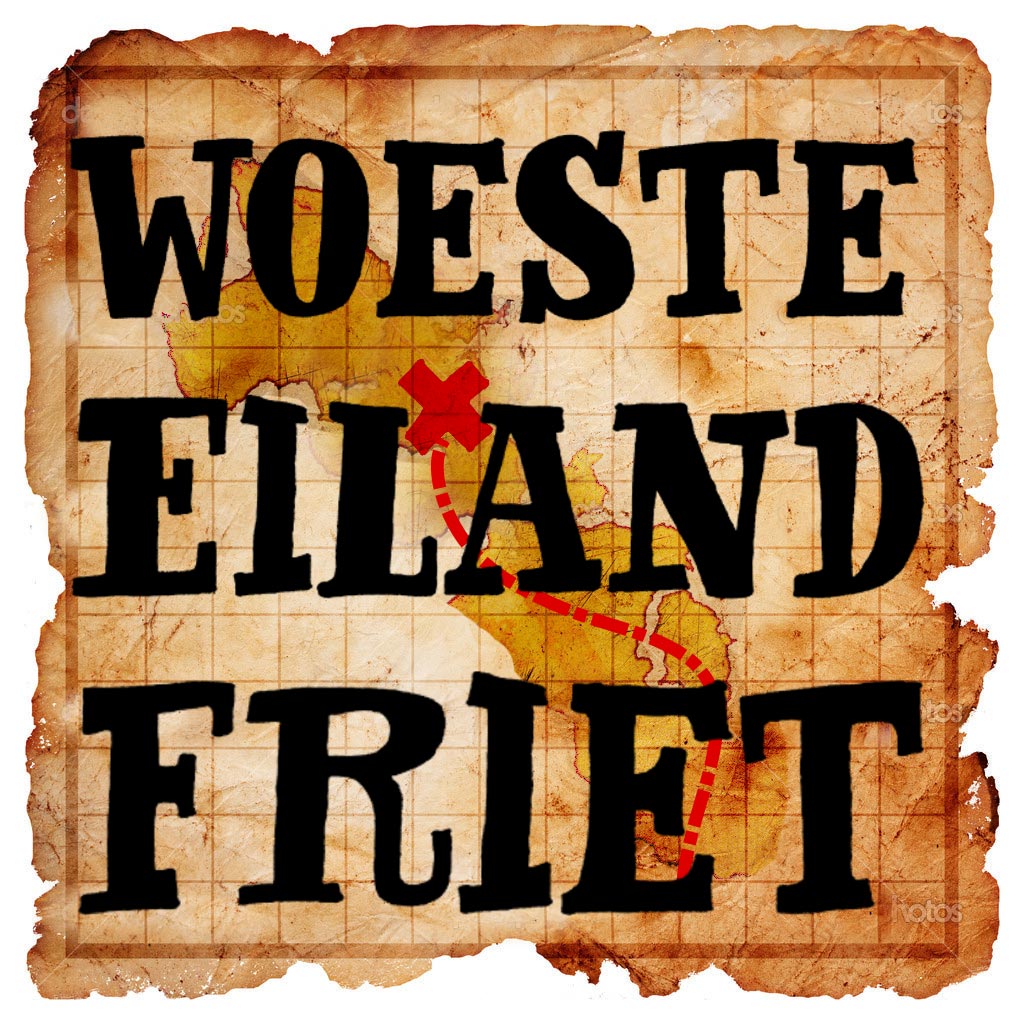 GoMaris does corporate social work, coaching and is a confidential advisor. She wanted a somewhat stylized logo of a bollard and rope.

Jacobs Agri is a farm that specializes in growing celeriac and other tuberous plants.

For years, I made a living freelancing for international advertisement agencies. Flash was the only broadly accepted tool that let you make complex, animated banners and such. In 2003, years before smart phones were introduced, motorola tried to impress youngsters with polyphonic ringtones that you could mix yourselves, online, before downloading them to your ‘moto’ cell phone. I helped making dozens of banners, mini-games, animated landing pages for well-known brands like ING, Volkswagen, Citroen, ABN Amro, Philips, Ziggo and what have you. 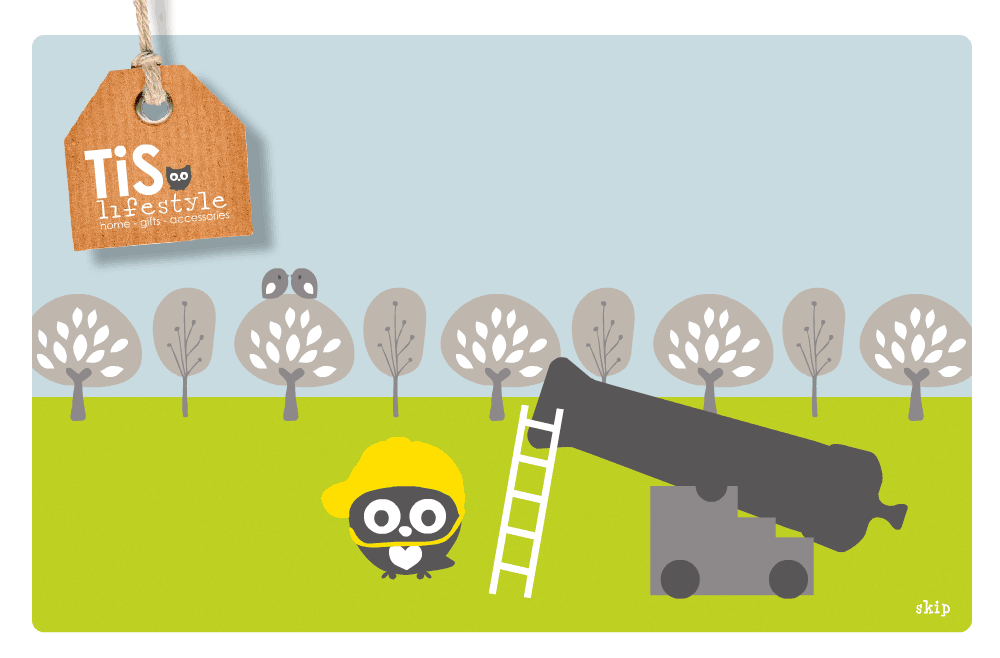 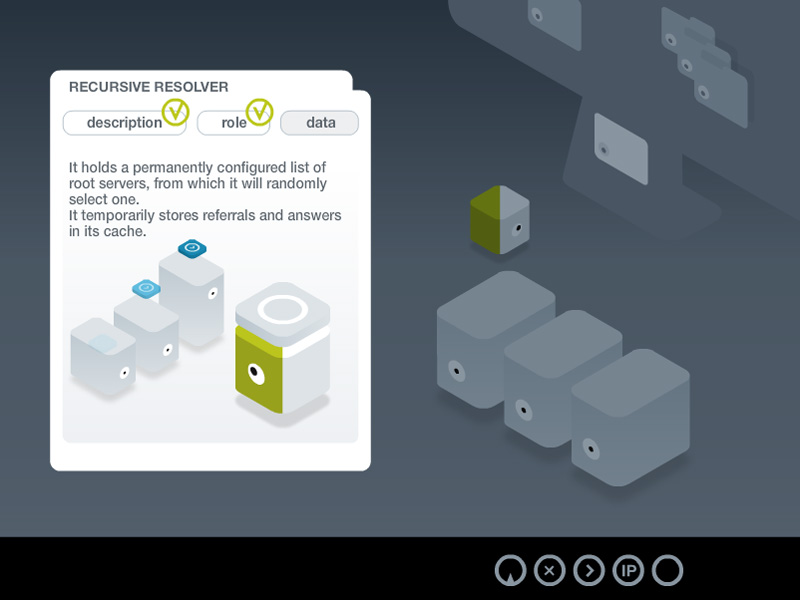 For RIPE (Regional Internet Registry for Europe) I worked for months on an animation about DNS Basics in Flash with iconized domain name servers and other ‘figures’ that are in fact software or abstract concepts, like TTLs.

Tux was a series of simple animated gifs that were made for the monthly Caldera mailing.

Pico Bello is a barber shop that wanted ‘something different’ for their logo. Initially, this logo was for their ads and website but it was etched in the street side windows as well.

Before webdesign, I worked as a desktop publisher on magazines like SP Tribune, Voetbal International and CoBouw Magazine.

I also did the complex layouts for the Blender Manual. 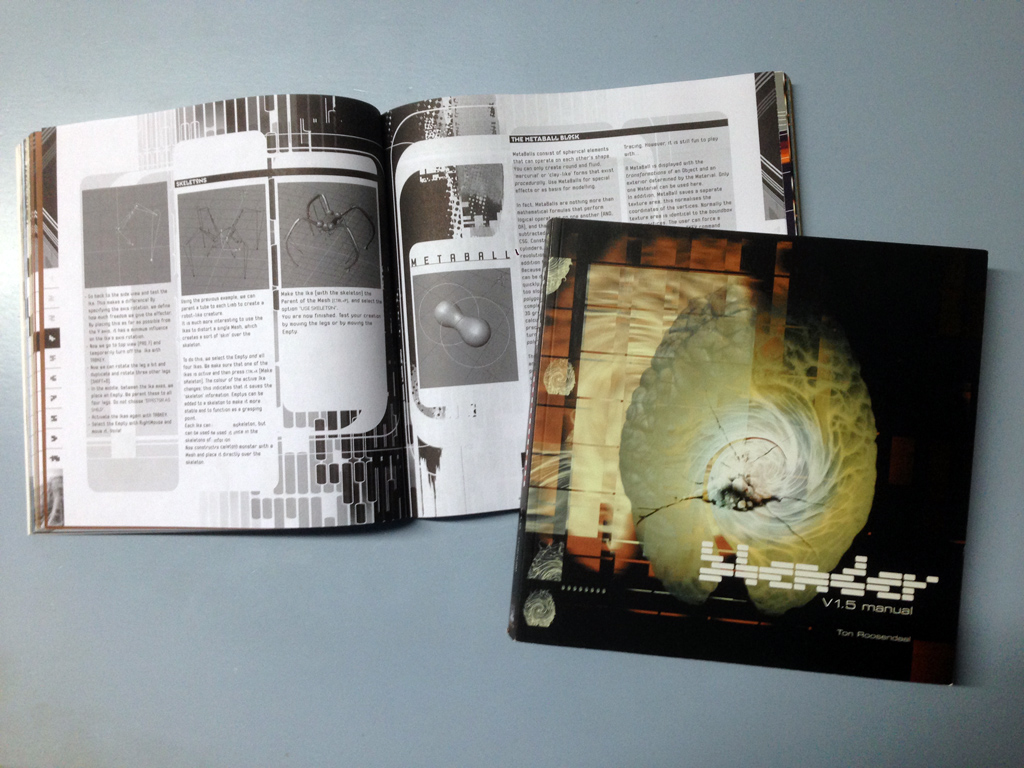